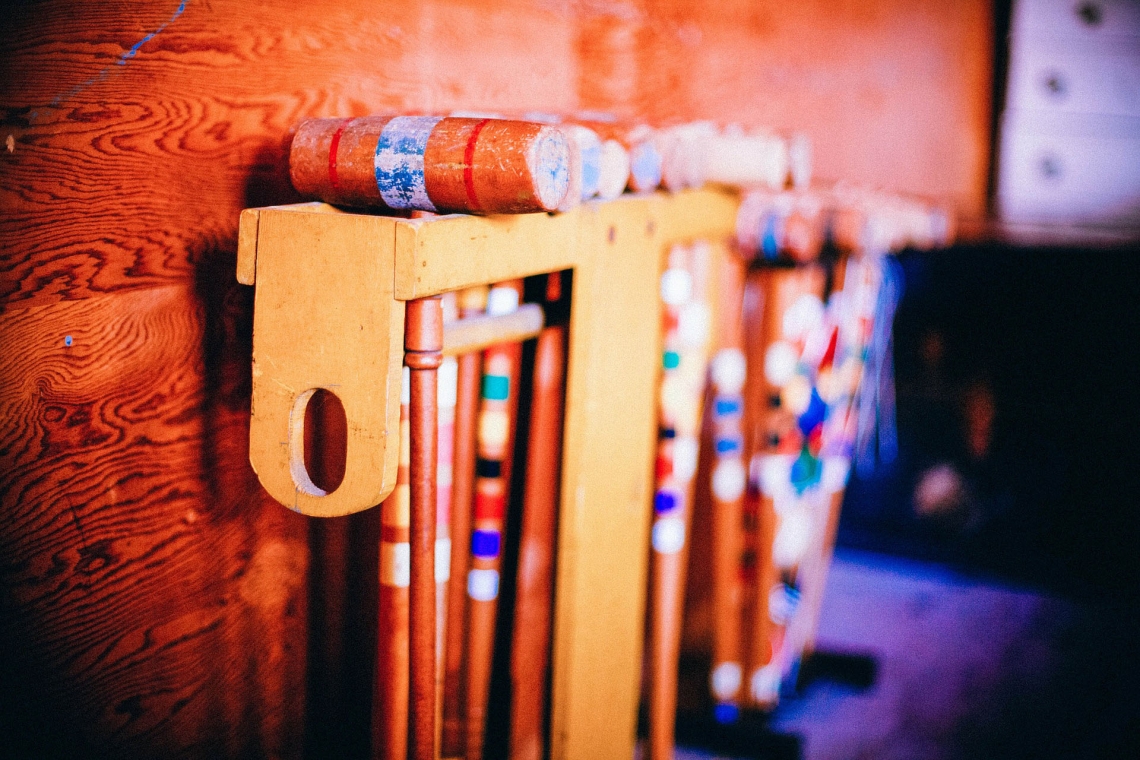 It is perhaps unsurprising that many Wolsey Lodges bed and breakfasts have croquet sets and lawns to match. There’s no better way to pass a summer afternoon. Arrive early at your B&B, stock up with ice and cold drinks, and lay out the hoops for an evening contest.

There’s nothing that says summer quite as firmly as croquet. The thwack of wood upon wood, the clink of ice in Pimm’s and the occasional oath: these are the sounds of sunlit lawns and civilised ease – all with an underlying edge of competition. 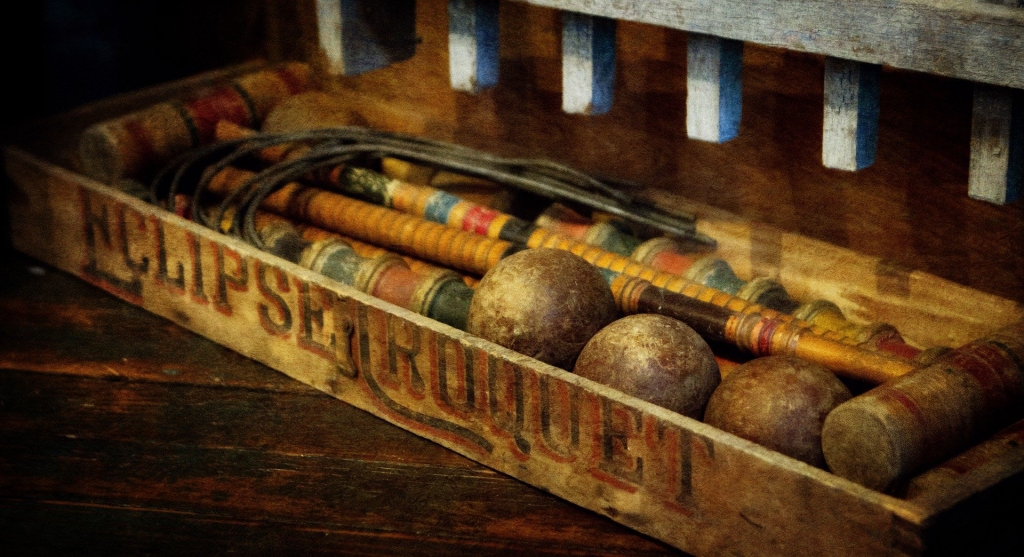 Although various games such as ground billiards and field hockey were played in the Middle Ages there is considerable argument about the origins of the game – and how it reached these shores. It may come as something of a shock to find that the modern game of croquet probably came from – and it hurts to says this – France. Tales of some sort of mallet-based game drifted across the English channel in the seventeenth century, starting its British life amongst the lower orders as a game called ‘Crookey’ and at a higher level as a game called Paille Maille. It became increasingly popular under the reign of Charles the second who played it in St James’ Park, and it is thought this is how London’s Pall Mall came to be named. 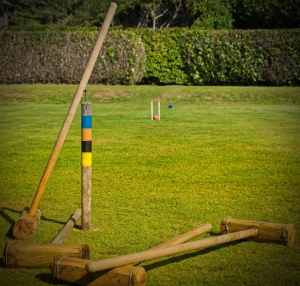 Croquet took off rapidly in England. France, it has to be said, is not known for its manicured lawns: Britain very much is. And maybe the French were also short of mallet wood after building all their guillotines. The fashion on the continent favoured summer games of boules on dusty town-centre squares, played by workers and members of the petit bourgeoisie.

This would hardly do in Britain. Perfectly tended lawns were the prerogative of the wealthy, and a new sport would naturally require a busy bureaucracy of regulators, a hierarchy and many many rules. By 1856 Isaac Spratt registered a set of rules with the Stationer’s Company in London. It became very fashionable through the 1860’s, and in 1886 the All-England Croquet Club was established in Wimbledon to formalise rules and play.

Croquet was probably especially popular because it allowed the sexes to mingle: it was equally played by women and men. But its popularity was soon eclipsed by the craze of tennis. Wimbledon’s croquet pitch was divided up into two tennis courts (even today the regulation size of a tennis court is half that of a croquet lawn) and the club was renamed ‘The All England Tennis and Croquet Club‘. It went on to become rather better known for its annual tennis tournament.

Croquet has never gone away, however. It had a revival in the 1940’s and is still played now. The rules are somewhat contested: Association croquet, golf croquet and garden croquet are all long-established variants: nine-wicket rocket, ricochet croquet and one-ball croquet more recent developments. 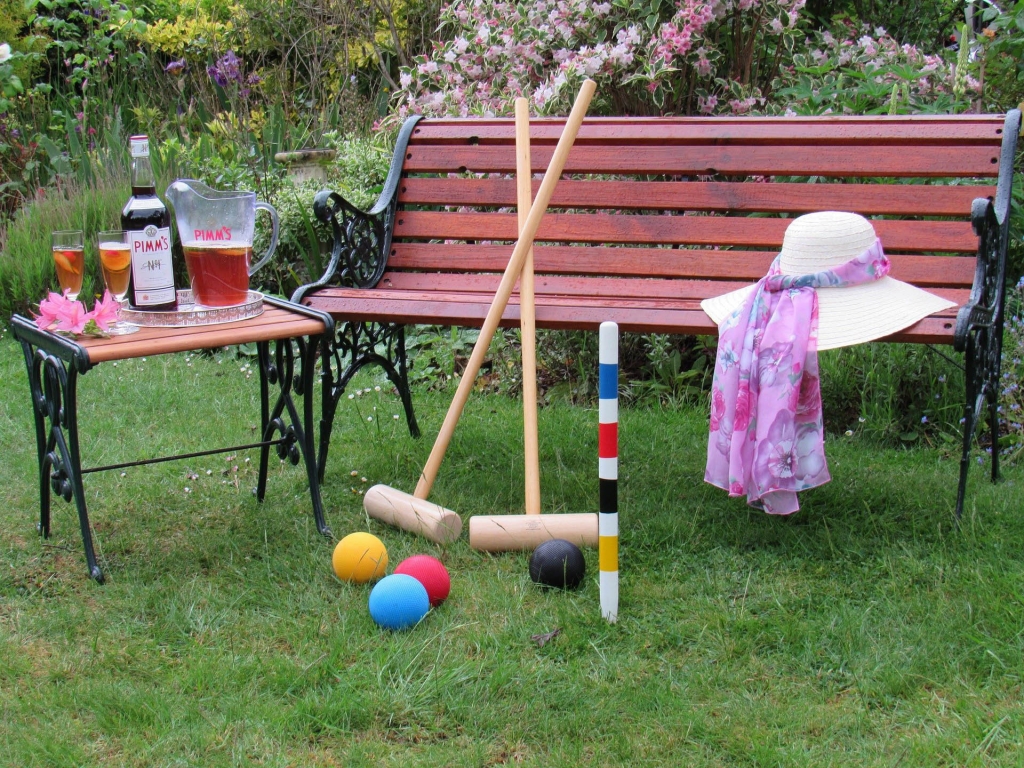 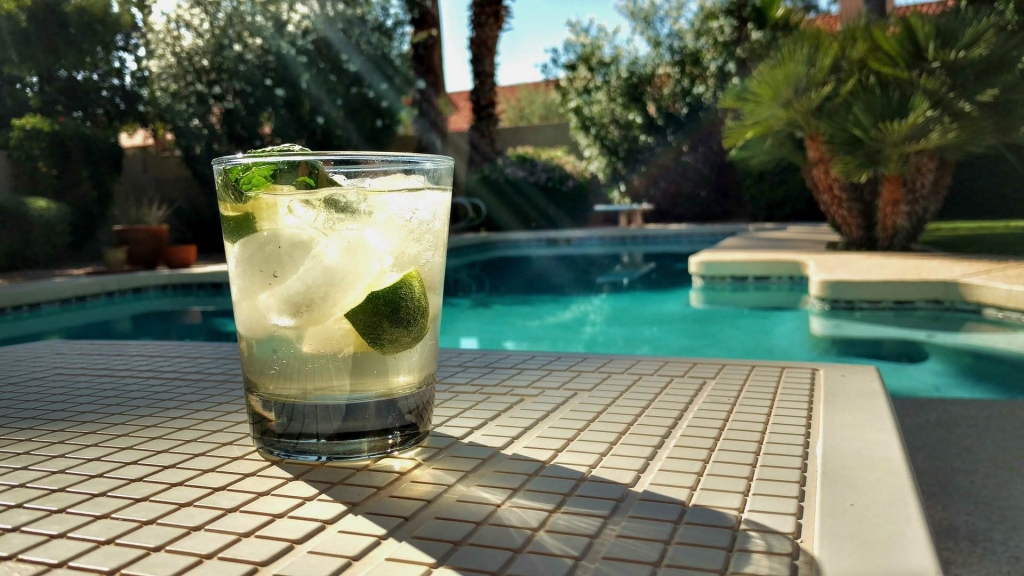 Many Wolsey Lodges also offer swimming pools and tennis courts and these are always free for guests to use. And although a private swimming pool is more likely to promote activity than actual exercise, the same is not true with tennis. Staying in a family-run bed and breakfast means you can treat the tennis court as your own, maybe bringing along some friends for a private tournament. It’s easy to find the lodges with tennis courts: there’s a filter on our search engine just for this. Go to wolseylodges.com and start to plan your own private Wimbledon. 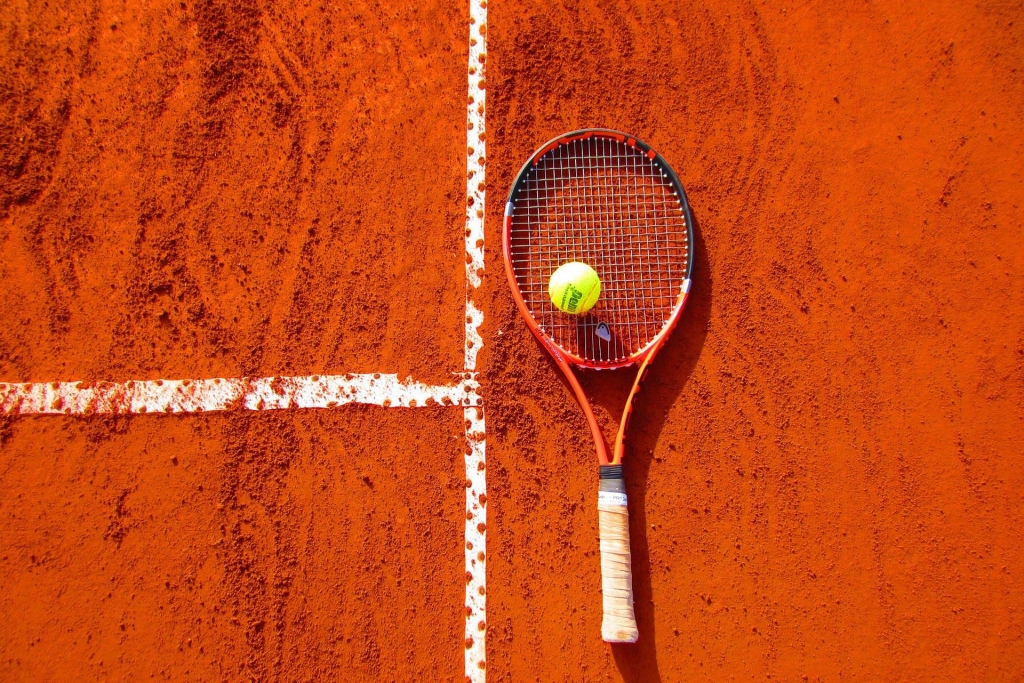 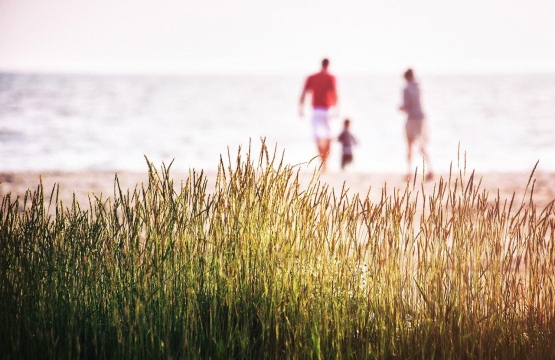 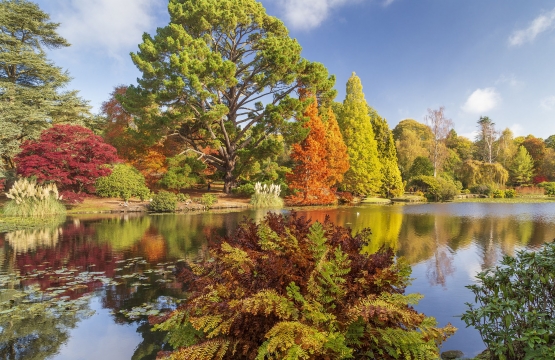