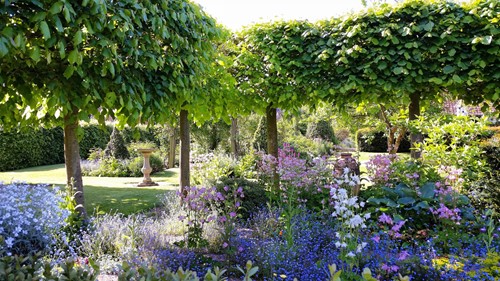 The longest day approaches so this is the time to head out to the countryside and explore the varied landscapes of the UK and Ireland. Many Wolsey Lodges B&Bs are set in rural locations and many of them also have beautiful gardens of their own: these are a few Lodges perfectly suited to a summer getaway.

June is a prime month to visit Manor House Farm near King’s Lynn. Not only is this beautifully set in rural Norfolk, but the four-acre gardens themselves are of National significance. On the 19th June the gardens are open to the public through the National Gardens Scheme while there are also occasional guided tours for visiting groups, often from overseas.

The gardens are a wonderful place to breathe in the scents of nature, with formal areas as well as vivid bursts of blooming colour. You’re not the only creature taking pleasure in the grounds: Manor House Farm is great for birdlife. Barn Owls are often seen, woodpeckers break the silence with their hungry hammering, and the air is filled with house martens and swifts.

A short drive opens even more options. The stately grounds at Houghton Hall blend sculpture exhibitions with natural beauty, with Oxburg and Holkham halls just two major gardens within easy reach. And within 15 minutes you can be in the Norfolk Coast AONB. Blakeney Point National Nature Reserve has England’s largest grey seal colony, while Cley Marshes is Norfolk Wildlife’s oldest and best-known reserve, with six hides giving fantastic views over pools and scrapes that attract a range of breeding and passage birds.

Manor House Farm is a working farmhouse, owning a thousand acres and farming a thousand more. You will know exactly where your aga-cooked breakfast sausages, bacon and eggs were raised. But the centre of farming operations is two miles away: your experience, as a guest, is one of calm relaxation.

There are seven acres of grounds at Penbontbren Luxury B&B, including croquet lawns, streams and wooded areas, all with stunning views of the rolling Welsh countryside. Birdlife is prolific: red kites, goshawks and Peregrine falcons are often seen, and there have been unconfirmed sitings of an eagle. Ask and your hosts here can point you to nesting colonies of choughs. If you don’t want to stay B&B Penbontbren also has a self-catering farmhouse.

Best of all it’s only three miles from Wales’ spectacular coast. The nearest beach is Penbryn, a lovely stretch of sand reached by a short woodland walk. In the 18th century this was known as ‘Robber’s Valley’ and was a popular route for smuggling wine and spirits; more recently it was a set for the film ‘Die another Day‘. These days it’s more used by walkers getting onto the coast path that threads past coves, cliffs and beaches. There’s fishing to sea, for sea trout and salmon, while Cardigan Bay is home to one of only two resident schools of bottle-nosed dolphin.

West Barmoffity sits on a hill overlooking open countryside with views across the gardens to the pond created in 2008. This was made to attract birdlife and this certainly worked: many different species of birds have been spotted, including mallard, teal, Canada geese, grey lag geese, grey heron, oyster catchers, lap-wings and mute swans. The pond also has an island which is planted with native wildflowers, flag iris and wild grasses. This habitat attracts many different insects and wildlife.

Dumfries and Galloway were successful in introducing red kite in 2001. These beautiful birds of prey are regular visitors to West Barmoffity; in fact, sitting on the terrace overlooking the garden is an ideal place to see these impressive birds. The variety of planting in the garden is another attraction for pollinators and wildlife. The creation of a cottage garden will further enhance the attraction for birds and pollinators. Loch Patrick is a short walk from the house, offering peace and solitude and an opportunity to see a variety of nesting birds.

Temple House has been home to the Perceval family since 1665, and is a wonderful 1000-acre farm, gently raising sheep. Half the land is wooded so there’s plenty of shade in summer, and the house has its own lake – with boats and fish to catch. Best of all, it has it’s own 13th century Knights Templar castle, overlooking the water and providing a fantastic habitat for all kinds of wildlife. The house itself sleeps 20 and there’s further accommodation in a self-catering cottage sleeping 8, so it’s a great place to combine a country escape with a grand reunion. 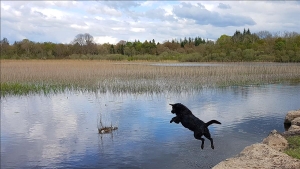 There’s no need to leave Temple House to experience nature at its best. The Italianate terraced gardens were laid out in 1863 and provide a wonderful formal experience. The estate has 1,600 sheep, all herded by border collies and an ATV. All farming is done in an environmentally sensitive manner, though some years the shearing costs outweigh the value of the wool. But this method of farming allows plenty of natural diversity. The estate includes an EU-recognised Special Area of Conservation, with a most unusual wet woodland area along with colourful bogs scented with bog myrtle. Maps are provided to make it easy to explore the countless paths, and boarts are available to explore the crannogs and the promontory fort.

There’s a lot to be said for an escape to the country. And with Wolsey Lodges you can be sure of an experience to savour. 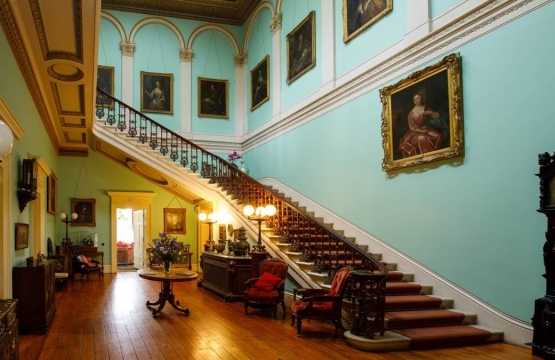 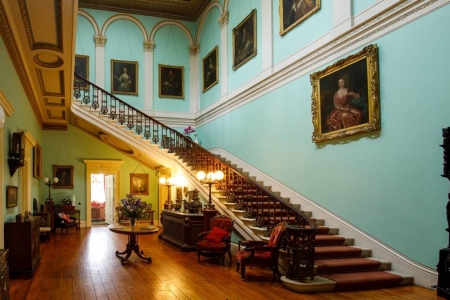 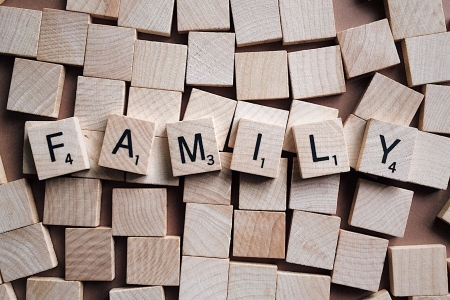 If you’re looking forward to booking a stay in one of our wonderful Wolsey Lodges, but aren’t sure which to choose -…