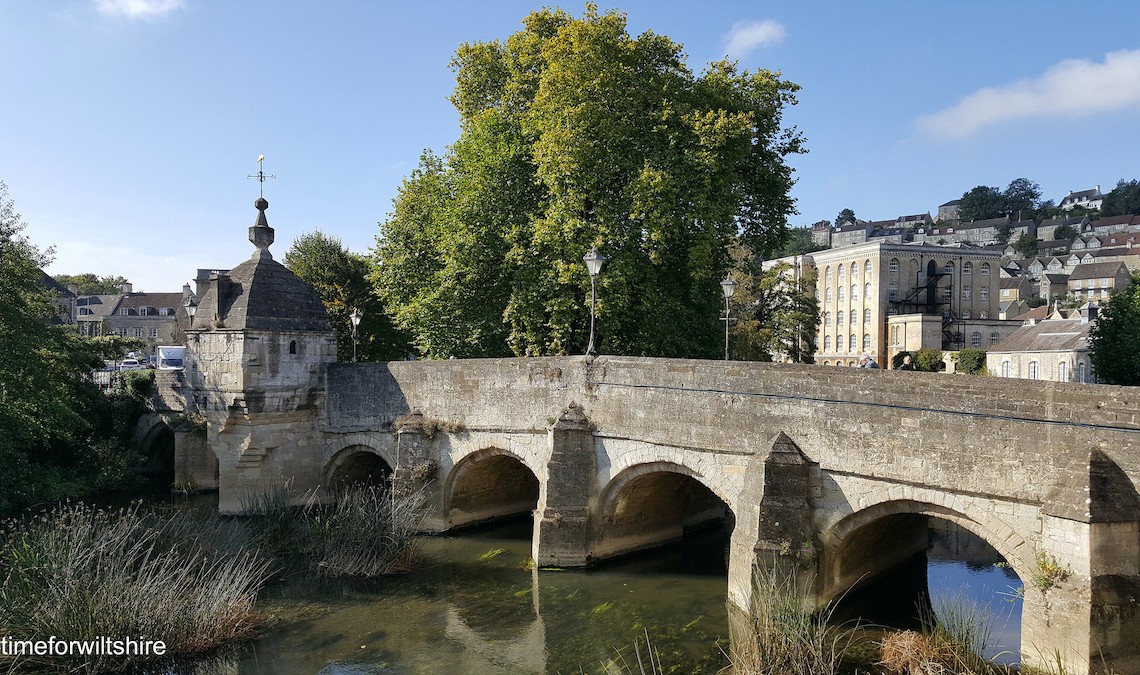 Just eight miles out of Bath, Bradford on Avon built significant wealth from the wool industry, old money that shows in the pretty terraces of weavers cottages and the grander mansions that would have belonged to mill owners.  It shares many of the same charms as Bath but on a smaller, more human scale. A warren of footpaths and steps running between terraces of honey stone cottages run down to the town centre which is a bustle of small shops and  plethora of restaurants, cafes and pubs. 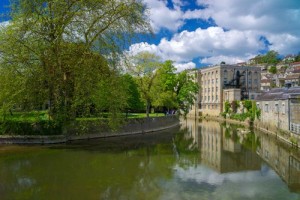 The town’s natural focus is the Norman 13th century bridge across the river, a magnificent arched structure complete with small chapel that was later used as a town lockup with space to imprison one or two drunks. From the bridge you get fantastic views across to the 19th century cloth mills that line the river. At its height there were thirty mill buildings here before the age of coal changed the economics of cloth production. The mills relocated to be closer to the coalfields further north. Above the waterfront mills you’ll see the much older weaver’s cottages that terrace the hillside: these were built to tempt over Dutch craft weavers to share their 17th-century skills  – and a row of six of these now make up your rooms in Priory Steps.

The main attractions are all within easy reach. The Tithe Barn is amongst the oldest and best-preserved in England, a massive structure built in the 14th century to gather local produce to provide an income for the church. From here you can choose to explore the river on one side or the canal on the other. Both thread through the rolling Cotswold landscape to link the town with Bath and can make a long but satisfying walk or bicycle ride; alternatively, there’s also a railway that follows much the same route faster. 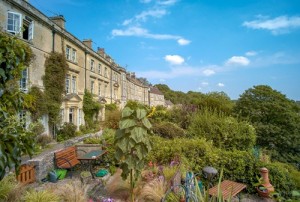 Don’t leave town yet though. There’s too much to see. The Swan, for example, has been a pub since the 1500’s and still has plenty of original features, including its stone flag floors. The Saxon church dedicated to St Lawrence is thought to have been founded by Saint Aldhelm in AD 705. The building was variously was used as a school, house and part of a factory before in 1856 a local canon realised its significance. If churches are your thing there are plenty more, including the original parish church which is Norman in origin. High above town there’s even a Buddhist monastery if you need to have a quieter moment.

These days many of the old mills have been converted into fashionable apartments and the town is buzzing with a new lease of life. There are restaurants galore, including Thai, Chinese, and Indian specialists along with countless options selling anything from pub food specials to the most refined contemporary cuisine.

The immediate area has countless stately homes and houses. But you don’t have to visit any of them. Your room in Priory Steps is in one of the original 17th century weaver’s cottages built above the town and has glorious views across the valley. As dawn streams in through your window you can look down over the serried buildings and find plenty to explore without troubling your car. 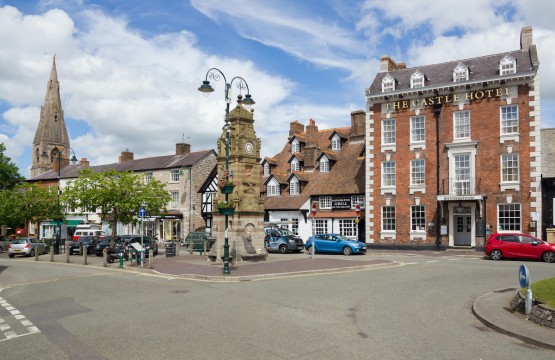 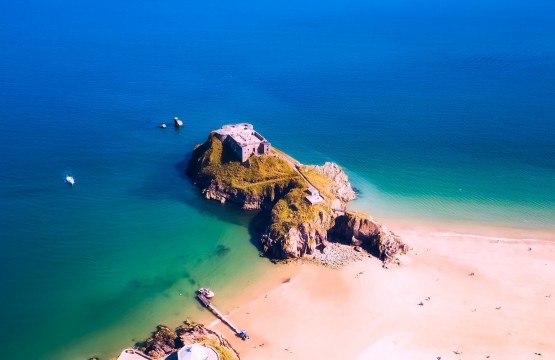 Carey and Diana Chapman are your hosts and have been welcoming Wolsey Lodge guests to their home since 1987. Diana is an expertly trained cook and one of her catering jobs included a cricket season cooking for the committee and VIPs at the Oval! Carey, a keen local historian and former Chair of the Town and District tourist associations, will happily advise on the best places in Wiltshire for Wolsey Lodge guests to visit.