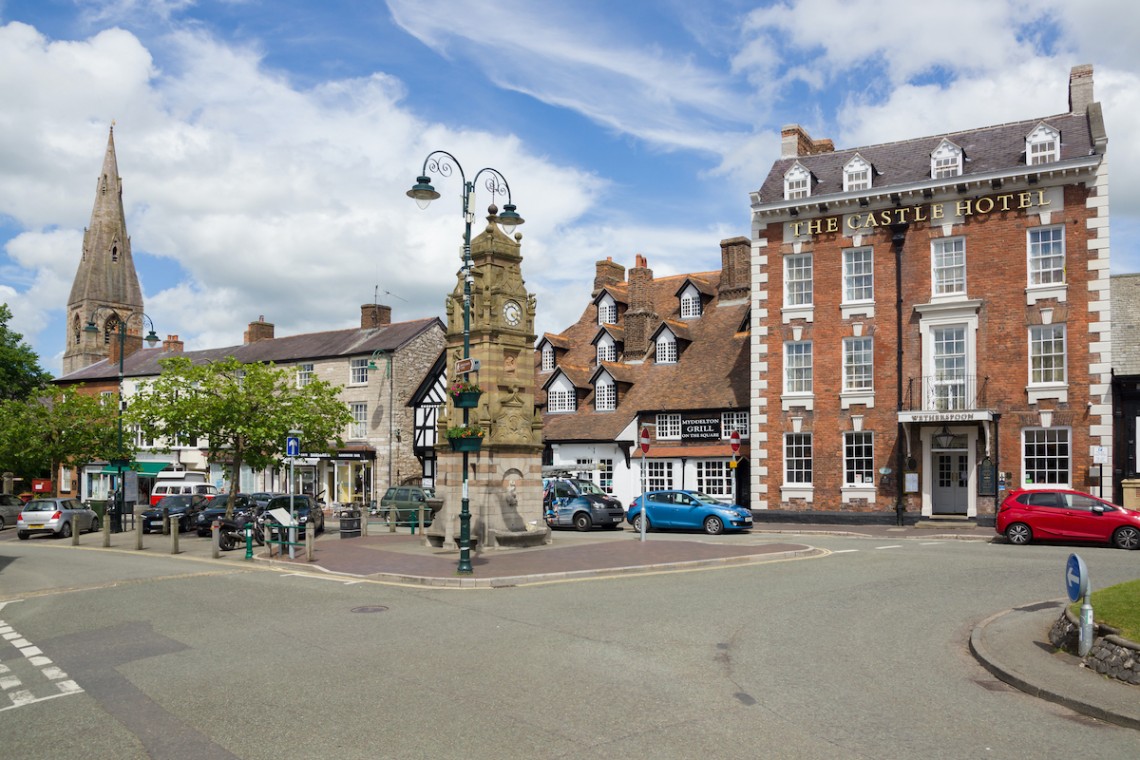 Ruthin is one of the United Kingdom’s best-preserved towns. Despite its importance as the county town for Denbighshire its centre has been largely preserved: black-and-white timber-framed buildings are still in daily use as shops, restaurants and civic buildings.

Though barely an hour from Liverpool it’s immediately obvious you’ve crossed a border. Ruthin is defiantly Welsh. For the start the place name isn’t pronounced the way it’s written: you say ‘Rythin’ to rhyme with rhythm. It is perhaps not surprising that the Owain Glyndwr rebellion started when he captured the town, though he didn’t show great affection when he burned it to the ground.

This didn’t put the locals off independence. The first copies of the Welsh National Anthem were printed in what is now the Siop Nain tea room and place names are reassuringly unpronounceable. It would be something of a challenge to ask for directions to Nantclwyd y Dre, for example: far easier to say you’d like to see the oldest timber-framed house in Wales, find its stilted facade on Castle Street, step inside and experience 600 years of history. The building is grade I listed but in case anyone was thinking of altering its interior its newest residents mean it’s even more protected: it has bats in the loft and a webcam so you can see what they’re up to. 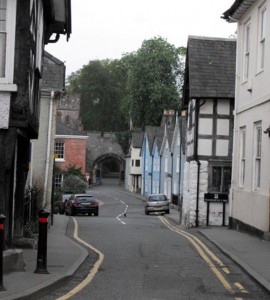 There’s history where-ever you look in Ruthin. The Victorian gaol has been transformed into a museum and is the oldest Pentonville prison that is open to the public. It gives a sobering insight into crime and punishment in time gone by and, somewhat bizarrely, has become a popular wedding venue.

It’s actually quite easy to miss the castle, despite the fact it’s more or less in the middle of town and on a substantial ridge. Its sandstone splendour is somewhat hidden by a subtle entrance and lazy driveway but it’s the second oldest English castle in Wales and predates all the more famous castles by many years.

The town today is centred on St Peter’s Square, a good place to orientate yourself, with St Peter’s Church something of a highlight. The building itself dates back to the 13th century though the stunning roof dates back to Henry VIII’s dissolution of the monasteries: the timberwork is said to have come from Basingwerk Abbey. On a more contemporary note Ruthin Craft Centre is the premier outlet for the applied arts in Wales, hosting a succession of exhibitions through the year as well as organising worldwide exhibitions.

Firgrove B&B isn’t actually in Ruthin. It’s quietly set in nearby Llanfwrog on the edge of the Vale of Clwyd. But it’s within easy driving distance and means you can explore the town but also spend some time walking, birdwatching, and exploring the beautiful countryside. 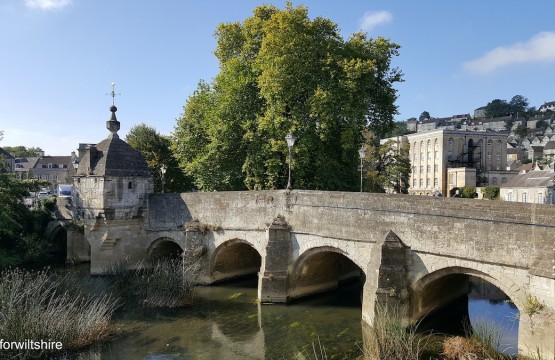 Firgrove is home to your hosts Anna and Philip Meadway. Having both run their own businesses in Ruthin for many years, on retirement they decided to invite guests into the house they had grown to love and to share the ambience of a small Georgian gem. Gardening intensively and looking after their many visitors, they enjoy sharing their knowledge of the area and the many places to visit. This year, 2021, they have achieved the ultimate prize...the 'AA Guest House Accommodation of the Year for Wales 2021'. They now have another trophy on the shelf ! It is an acknowledgement of all the hard work over the past 25 years and their rise through the grading system. Now to welcome even more guests to Firgrove.