New Wolsey Lodges – by the sea 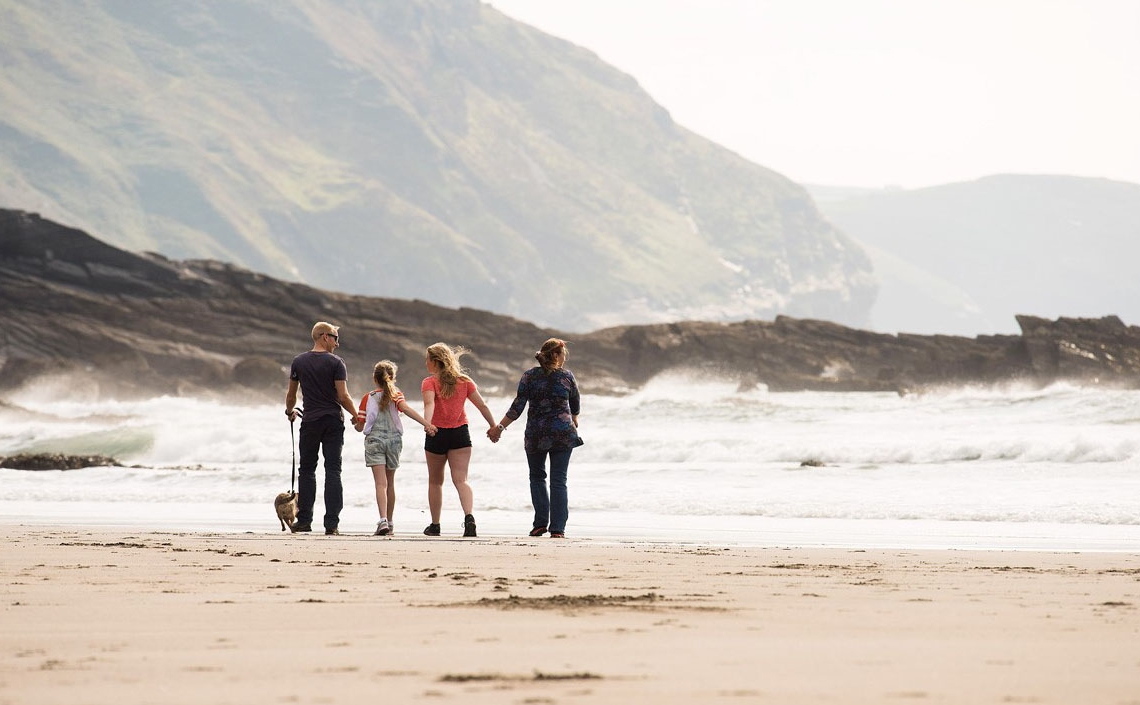 This year is set to bring us a summer in which many of us re-discover the delights of holidays at home – and there is nothing more British than a traditional B&B. Britain and Ireland, as islands, have more coastline per square mile than most other countries, and surprising stretches are completely unspoiled. Here we look at some of the B&Bs that have recently joined Wolsey Lodges and also happen to be on, or near to, the coast.

We start near Crackington Haven. The beach pictured above is Strangles Beach on Cornwall’s surf coast. It’s reached by a private footpath from Trevigue Farm and is almost always deserted even though only a headland away from Crackington Haven, one of the UK’s most popular surfing spots for families. Trevigue is a working farm, almost completely organic, whose pedigree cattle munch on the heather and chickens roam the grounds laying eggs for your breakfast. Trevigue Farm provides quality B&B accommodation in four guest bedrooms. This provides a great start to every day, while for meals out Crackington Haven is in easy walking distance, with a pub and cafe. Trevigue Farm also has a beautiful farm cottage available to rent, sleeping up to seven guests.

Not everyone wants to surf. Cross Cornwall to the Lizard and you’ll find a more sheltered experience. Atlantic House offers great comforts just yards from the coast path, with has Head to Torquay and the ‘English Riviera‘ to stay at Carlton Court.  This is a stylish B&B where your breakfast is prepared by someone who trained at the Savoy and has run top restaurants in London. Central Torquay, described by locals as ‘traditional yet thriving’, is within easy walking distance: it has its own sandy beach, harbour and marina. There is also a superb range of a great range of independent shops and restaurants, ranging from Michelin starred down. Even the fish and chips come fresh from the fish market: simple pleasures perfected.

It can be argued there’s something dated about the great resort towns of Britain. They did, after all, boom in the era before the availability of cheap international travel. But head over to Lyme Regis and you’ll find the Edwardian period beautifully celebrated in Greenhill House, where even the deckchairs reflect the glorious elegant years between Britain’s two World Wars. This is far more than a simple B&B: there’s a grand piano in the sitting room, plenty of board games, a terrace and a garden where sudden slopes introduce a special Greenhill House challenge to games of croquet. Views are of Golden Cap and the Jurassic Coast, and central Lyme, with its beaches, fossil shops and restaurants, is in easy reach.

There’s a wilder – though no less refined – experience available in the latest lodge to join Wolsey Lodges, Penbrontben, a couple of miles from Cardigan Bay. Breakfast here is in the original farmhouse, while all-suite accommodation has been fantastically included in a massive, stylish conversion of several farm outbuildings , including the stables, threshing barn, mill and granary. This gives six suites in all, each with a private patio garden, which improve on the standard bed and breakfast accommodation by adding minifridges and microwaves. As the local farm shop sells everything for a gourmet meal, including lobster, this makes the occasional evening meal at home tempting- and easy. There are seven acres of gardens, including streams, croquet lawns and rural views of the Cambrian Mountains. To blend the rural experience with a small-town adventure, look at the Manor Town House in Fishguard. The terrace here has fantastic views over Fishguard Harbour to Cardigan Bay, with the harbour a short downhill stroll away. There’s a touch of the international about Fishguard, with its regular visits from the ferry to Ireland, and the Manor Town House is also a great place to stop on a journey to Ireland. Or head south to Pembroke where Elm Grove Country House is in easy reach of the beaches at Tenby and Saundersfoot. 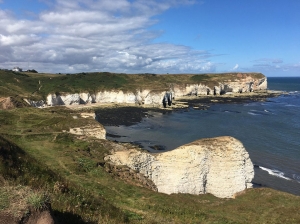 The south doesn’t have a monopoly on the coast. Head to Yorkshire and you’ll find Flamborough Manor situated right on the beautiful Flamborough headland, fringed by some of England’s most beautiful chalk cliffs and the RSPB’s sanctuary at Bempton. This is great in early summer, when puffins fly in to join the resident gannets. Apart from the natural interest there’s culture too. Your hostess here runs a boutique specialising in vernacular crafts, especially Gansey sweaters. Though these were thought to originate in Guernsey, these were also knitted by Yorkshire fishermen to keep them warm through days at sea, with patterns passing down through the generations. You can buy one ready-made or get kits that enable you, with time, to knit your own.

Head west and several of the Wolsey Lodges in the Lake District are also close to the coast. Of these the most recent to join Wolsey Lodge is Challan  Hall, overlooking Hawes Water and only a gentle mile’s walk from Morecombe Bay. This is fantastic for botanists, birders and anyone interested in the natural world: the lodge itself is in the heart of a nature reserve protecting limestone ‘pavement’ ecoystems. Alternatively Broadgate House is only two miles from the sea, with the chance to ride Cumbria heavy horses on the beach or swim in waters warmed by the Gulf Stream.

For truly unspoiled beaches head north to Scotland, where more Wolsey Lodges offer stylish and hospitable temporary homes. Many are also close to the sea. But that is another story. 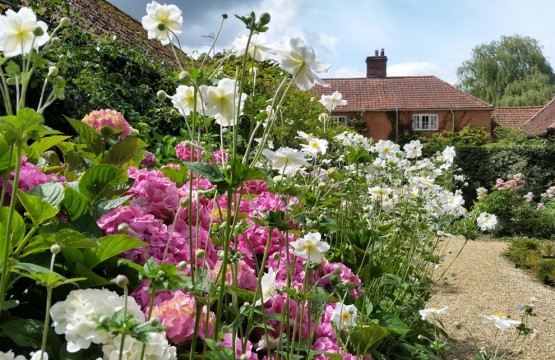 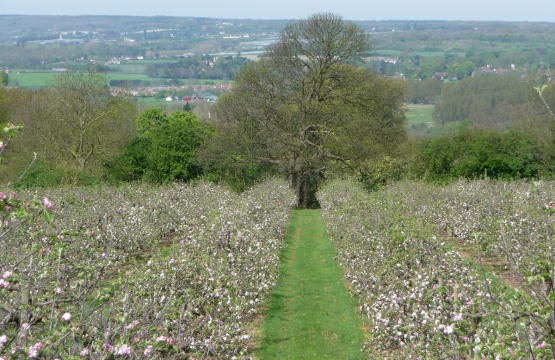