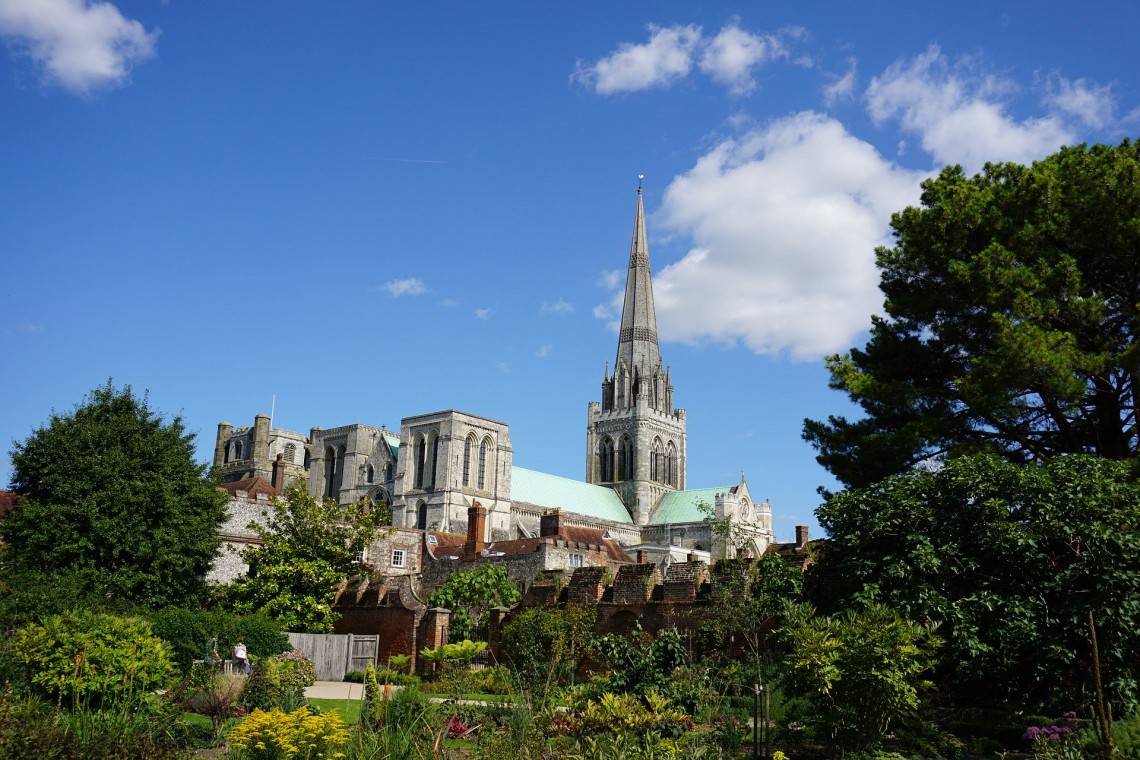 Nestled on the coastal plain of the English Channel between the South Downs and a large natural harbour, Chichester started life as a fortified camp of the South Saxons occupied by Cissa, a son of the first South Saxon king. It was more formally settled by the Romans who called it Noviomagus. The name did not survive Rome’s departure: it was recorded as Cissaceastre or Cisseceastre in 895 and Cicestre in the Doomsday Book of 1086. 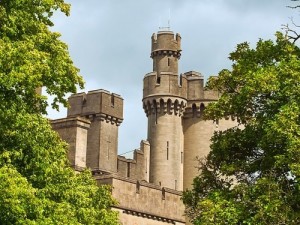 Today much of the medieval city walls, built on Roman foundations, still encircle Chichester and provide quiet walks with good vantage points to view the city. Its focal point is its magnificent Norman cathedral, begun in 1076 and completed under the guidance of Bishop Luffa in 1108. The cathedral is beautifully proportioned and graceful rather than imposingly large and it is still very much the spiritual heart of the city with a small but superb choir. Most unusually these days it is also free to enter: there is no admission charge. This makes it something of a bargain.

A magnificent tapestry designed by John Piper provides a beautiful backdrop to the altar, there is a window by Marc Chagall and many other features of historical interest. A unique feature of this cathedral is its separate medieval bell tower set apart from the main building to contain the vibrations caused by its impressive bell. The Bishop’s Park gardens are tranquil and beautifully set out with trees, shrubs, and plants, so well worth strolling around. Perhaps because of the cathedral’s dominant presence all of the other churches within the city walls have been deconsecrated and are used for other purposes but are worth visiting nonetheless, especially if they are now bars and even if they’re banks. 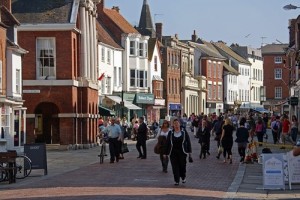 Apart from the cathedral, there is a wealth of architectural and historical interest to explore, all of which is within easy walking distance of the city centre. This is marked by The Old Cross which is actually not as old as it looks: the original Tudor structure was destroyed by a fire in 1928.

The Pallants are a network of side roads between East and South Streets with many fine Georgian houses and here you will find the famous Pallant Gallery that ranges across an elegant Queen Anne house and a state of the art 21st century annex.

There are also a number of other, smaller art galleries and shops. Quirkier points of interest are the doorways and chimney pots of the older buildings which feature on many Chichester postcards. The Novium city museum is on the site of the Roman baths in the north-west quadrant and takes you through the development of Chichester and its personalities that made it, right up to the present day’s famous son of the city, the astronaut Tim Peake.

The Chichester Festival Theatre, which has two theatre spaces, is just a few minutes’ walk from North Walls House and is well known for staging many plays that then transfer to a London theatre.

The Festival season runs from April through to October with month long runs for most of the productions and the autumn season has a variety of short run or one-off shows. These modern theatres provide comfortable seating around three-quarters of the stage giving excellent viewing and an intimate atmosphere for the plays.

On the music scene there is a rich cultural diversity on offer throughout the year with concerts by the Chichester Symphony Orchestra, Chichester City Band and a monthly series of chamber music performances in the autumn and winter organised by Chichester Chamber Concerts with internationally recognised musicians. A number of the pubs have live music evenings covering the many genres of popular music including jazz.

Within an easy drive or bus ride from Chichester you can explore the Roman Palace at Fishbourne, enjoy the seaside at West Wittering beach, visit the RNLI station at Selsey, or try one of the many walking routes through the West Sussex countryside and villages. For the hard core walkers there is of course the South Downs Way. Chichester is about half way along the route providing an ideal refuge for a couple of days of respite in comfort.

Many of the village churches are well worth seeing including the 10th century one in the pretty village of Bosham on Chichester Harbour where a daughter of King Canute is reputed to be buried. This was a favoured landing point for crusaders returning from the Holy Land and score marks in the church’s stone walls are said to be where they blunted their swords in a gesture of peace.

There are a number of stately home National Trust properties within easy reach such as Stanstead House, Arundel Castle, and Petworth House as well as the various attractions and events at Goodwood which has horse and motor racing, the Festival of Speed and the Classic Revival.

All in all, this small, quiet city has much to offer the visitor whatever their interests. And the city-centre North Walls House, with its off-street parking, is the perfect base, with easy strolling distance of all the city’s attractions. 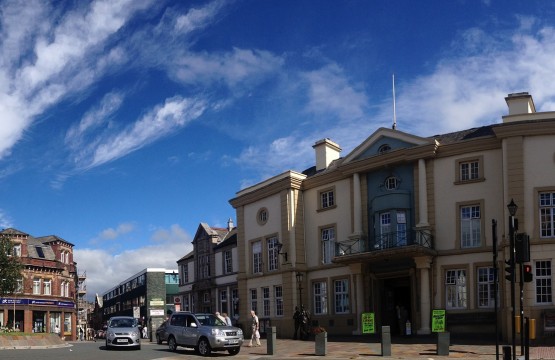 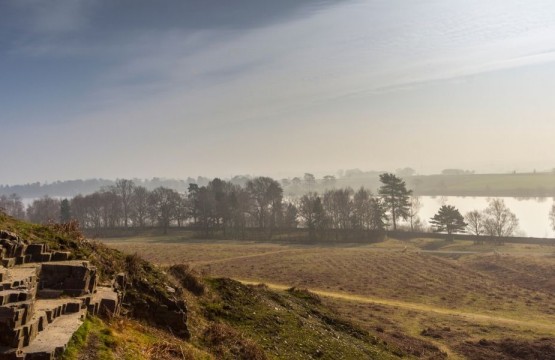 Your hosts here are Philip and Claire Wake. They enjoy hosting groups of guests for the Chichester Chamber Concerts, Festival Theatre, and families/friends. Claire is renowned for producing wholesome meals for groups and teaches music in primary schools. Philip has retired from the maritime industry, manages a Suzuki music course, and has voluntary roles at Solent University, the RNLI and Royal Alfred Seafarers’ Society. He enjoys shooting, rowing and sailing. To ensure guests’ needs are fully catered for, a prior discussion of plans is desirable. The house is fully equipped for young children as the Wake grandchildren stay frequently.